Residence in Smart Location in Bologna

Urban Mobility Residence is located in VIA DELLA FERRIERA 4, 40133 BOLOGNA, close to Bologna historical area: in few minutes you can reach monuments and museums of the city or going for shops in the main streets of the city. It’s also possible to join the shopping centre which is placed just beside U.M. Residence.

Our apartments found themselves in a central residence in Bologna and they have all two balconies with a relax area and nice view, nearby a green park full of nature even if close to the city centre.

Furthermore our Apartments include an underground parking place available on demand. 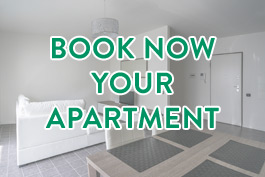 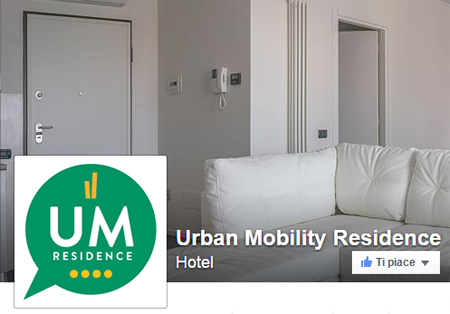